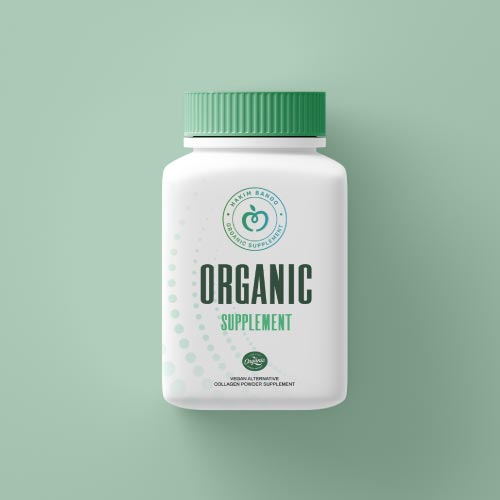 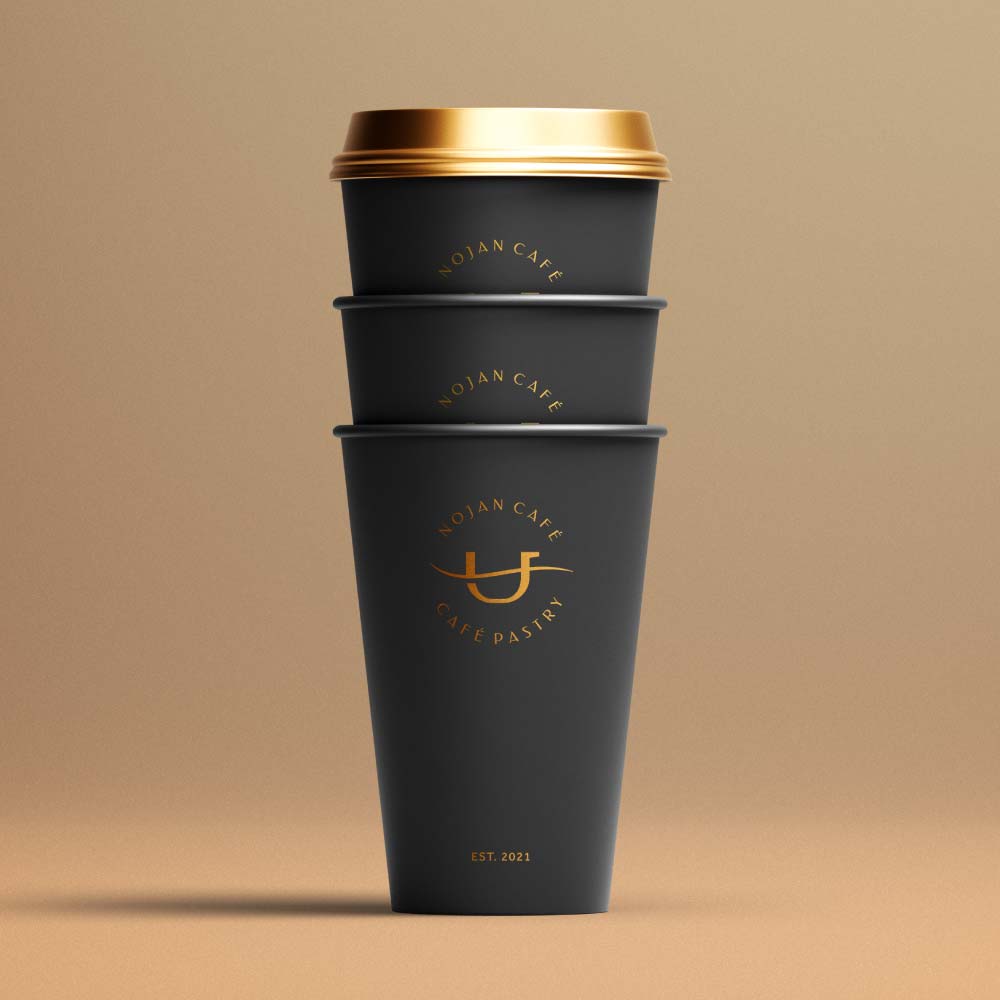 I designed this logo in the form of a Symbol and wordmarks in two languages for NOJAN cafe located in a shopping center that provides drinks and food. 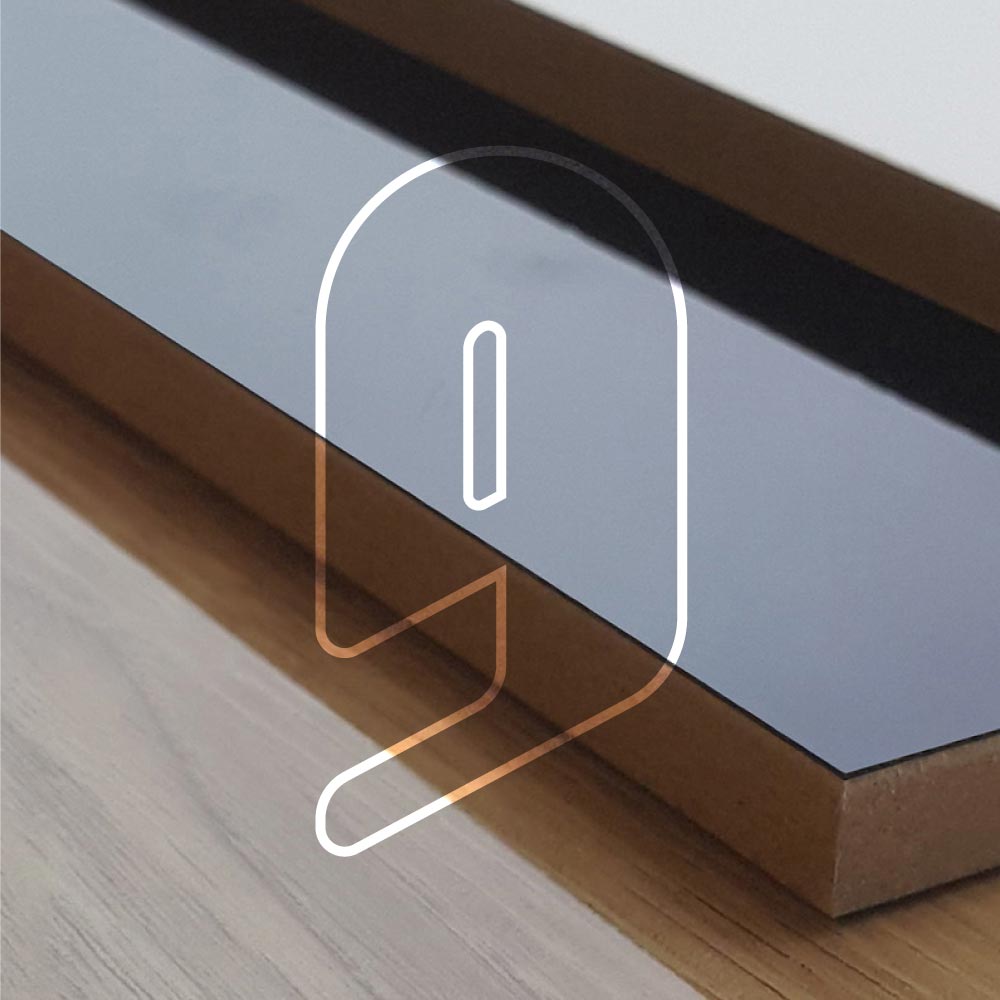 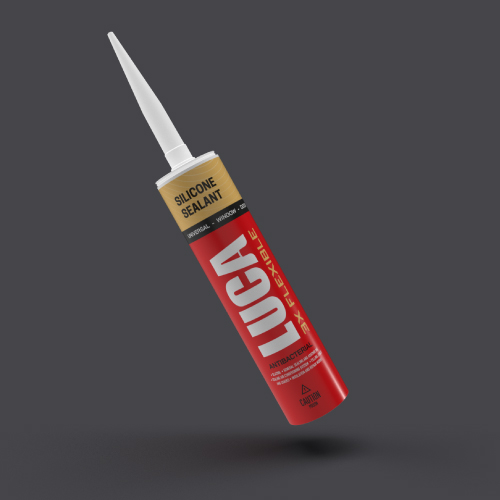 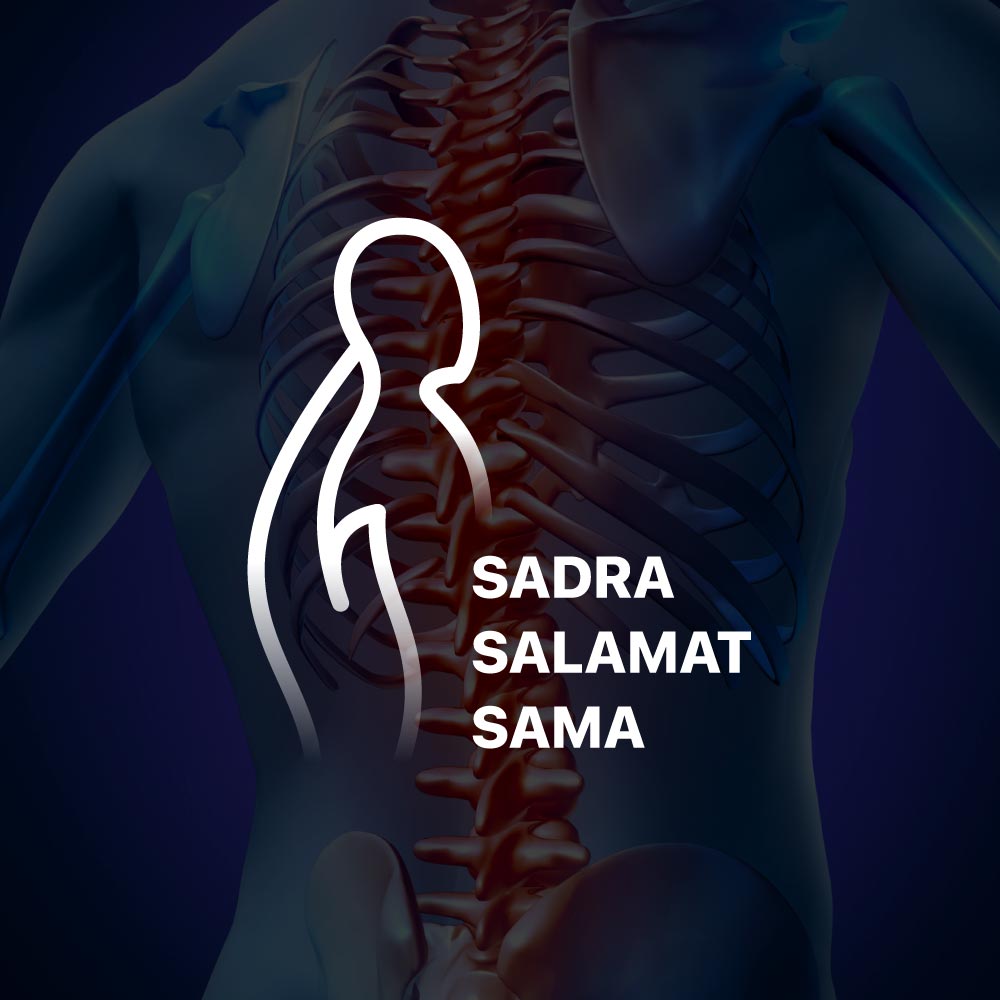 Production of medical equipment for the spine 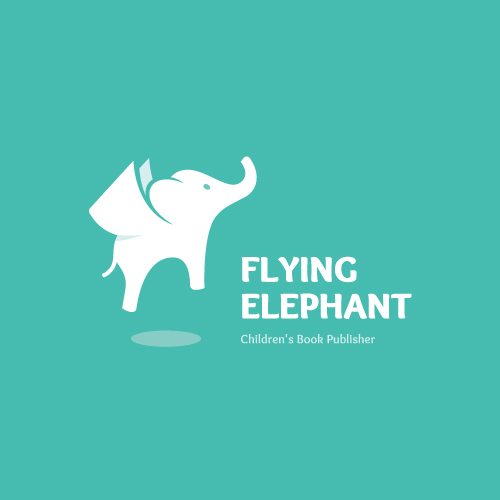 This project has been worked for a publication which produces children’s books. 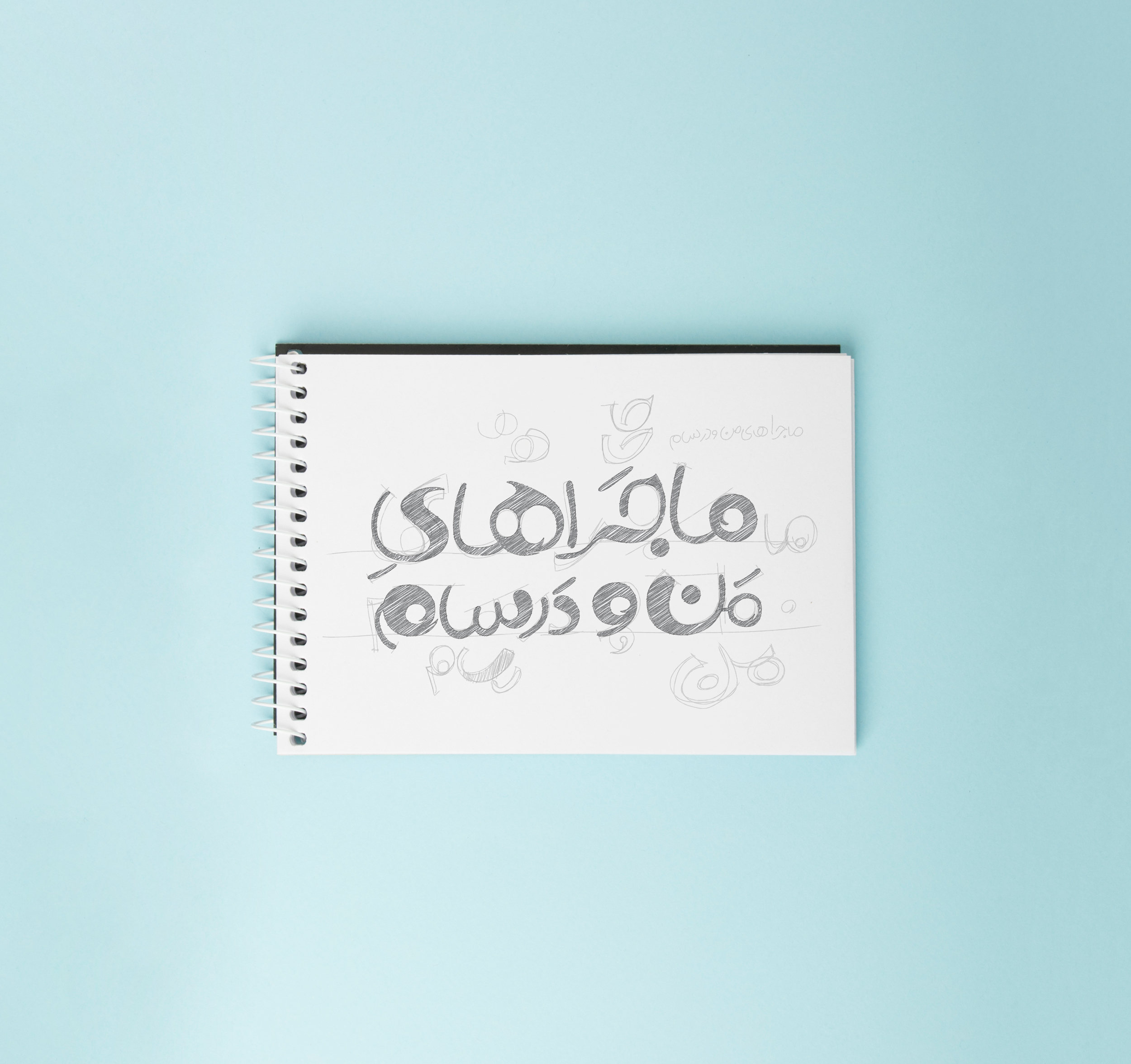 ​​​​​​​”Majarahaye Mano Darsam” is a fantasy logotype that has been designed over in a short period of time, Which was written without the inspiration of any font by hand. “Majarahaye Mano Darsam” were designed for the typeface of a series of textbooks that later became the reference for the formation of the rest of the letters and writing of this series, because that’s the most important visual element on the cover of 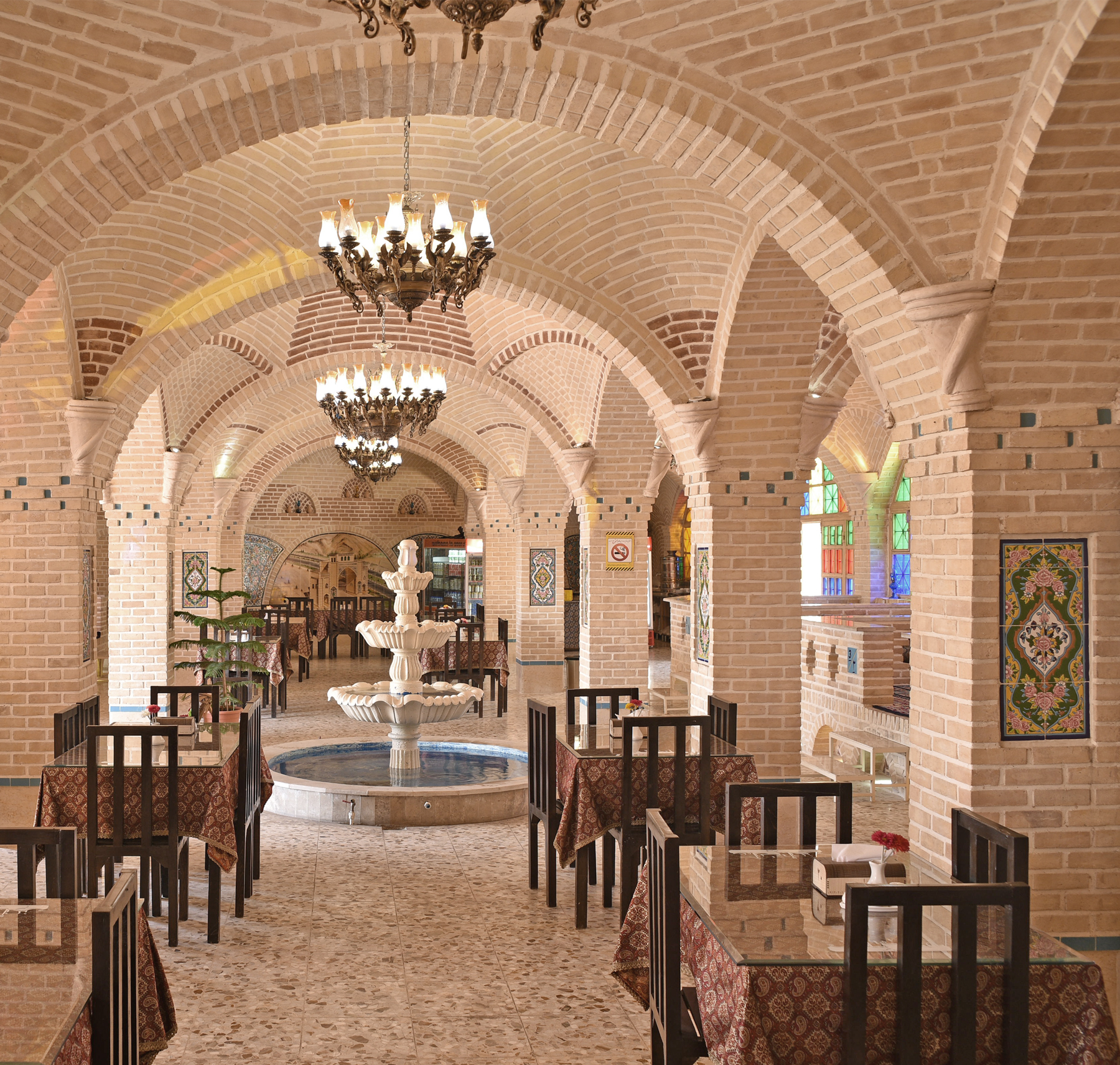 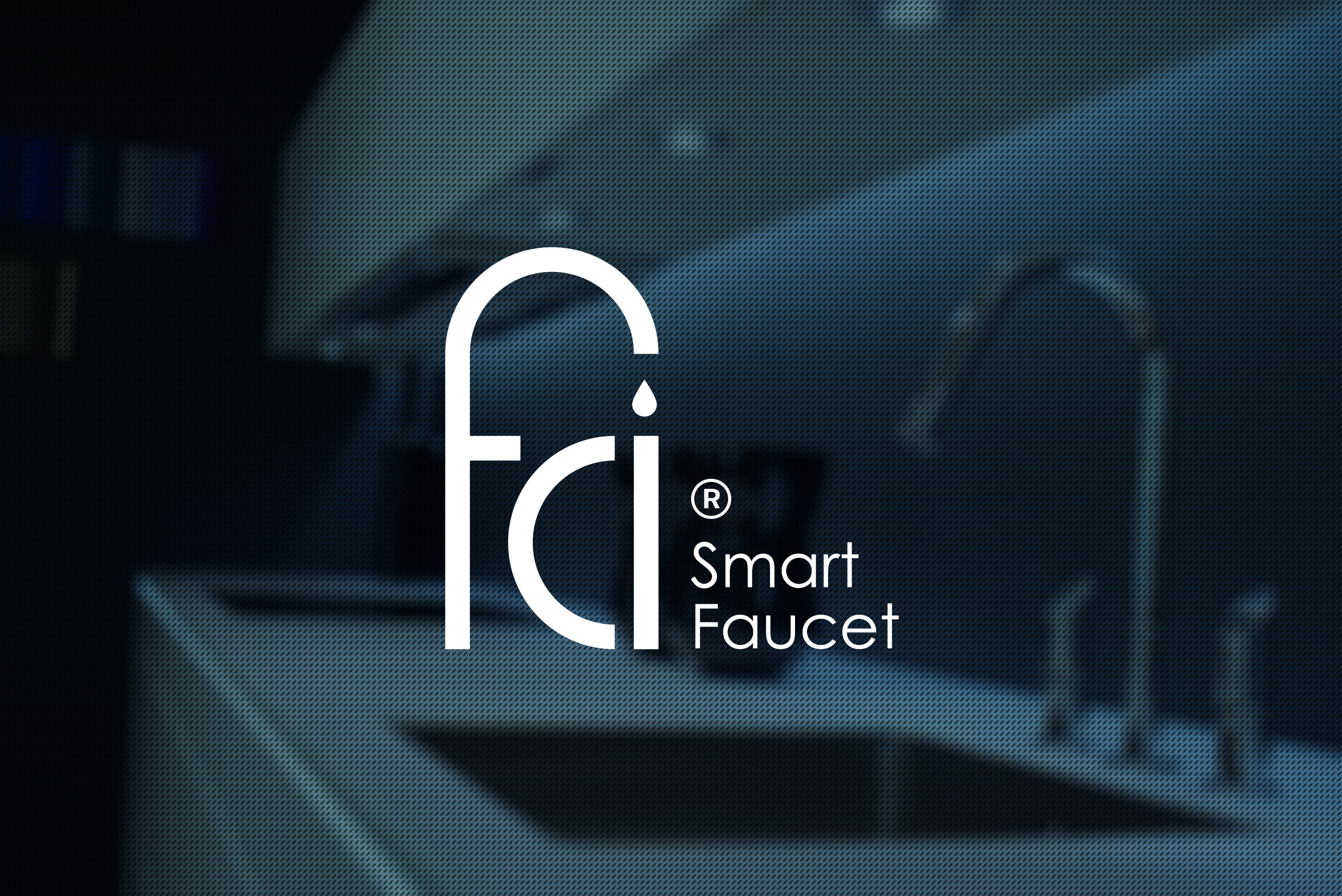 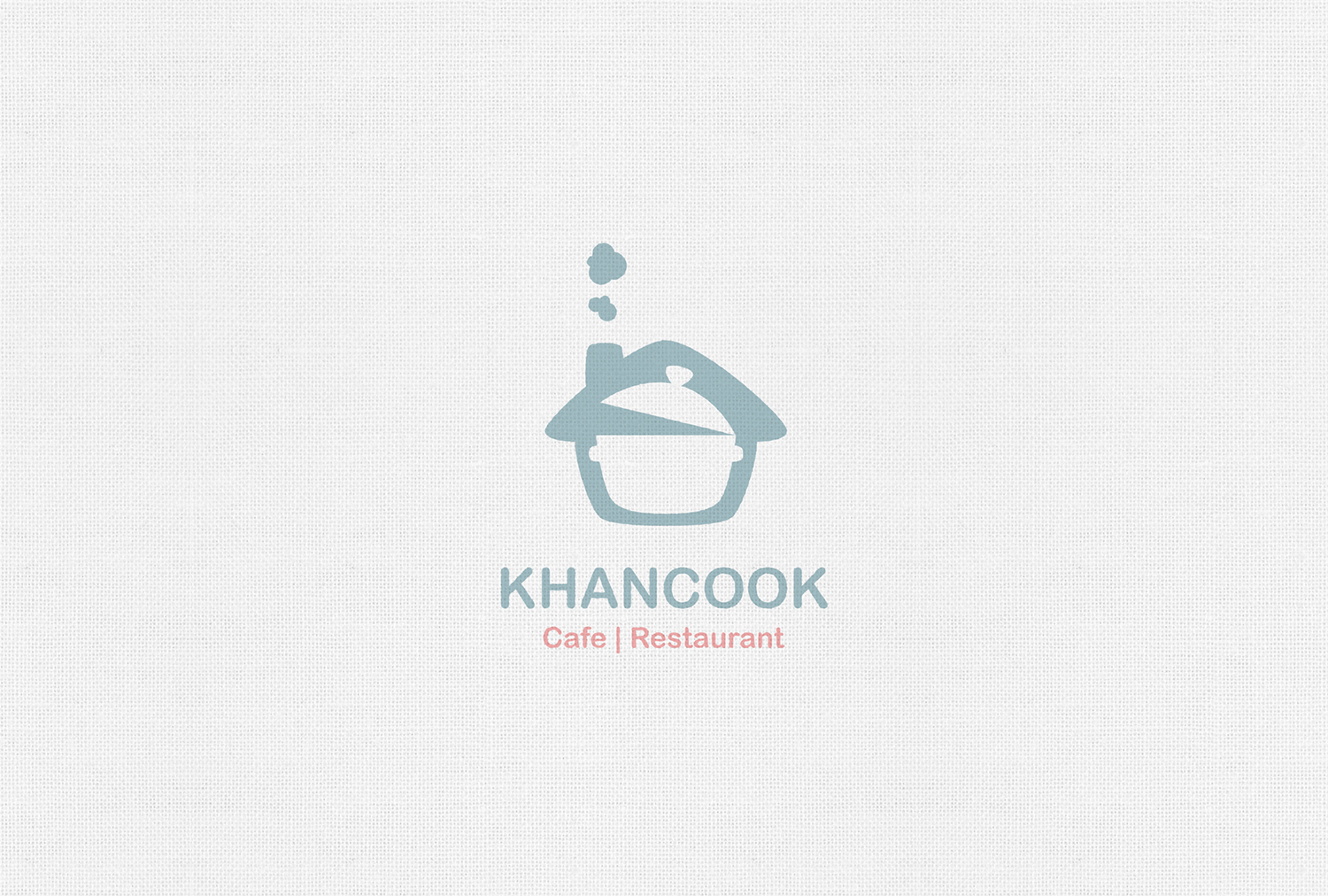